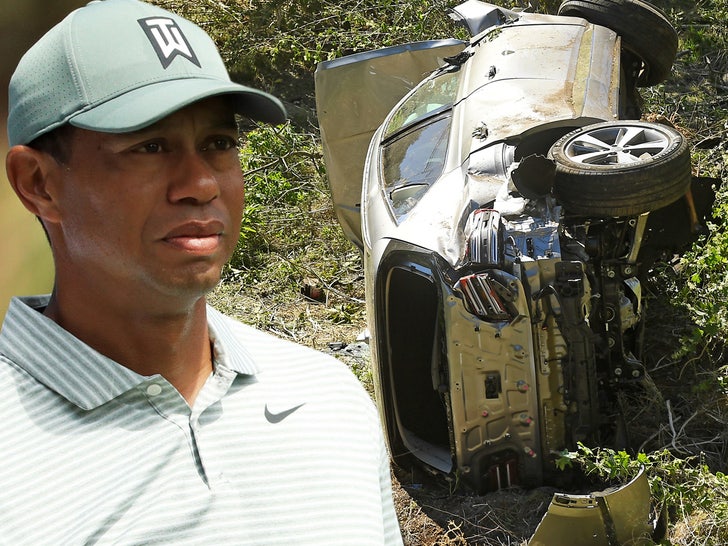 The Tiger Woods crash investigation has unearthed some troubling evidence … because law enforcement sources tell us they believe Tiger never hit the brakes as he careened off the road and there’s no evidence he took his foot off the gas either.

The investigation has been going full steam since the accident nearly a month ago. The Sheriff’s Dept. has been looking at the SUV, the crash site and many other pieces of evidence. They are also retrieving data from the SUV’s black box. So far, we’re told investigators believe Tiger did nothing to prevent the crash once he lost control of the vehicle.

Sources with direct knowledge say investigators have looked at various videos … from the hotel where he started the ill-fated drive to various surveillance cameras along the way. 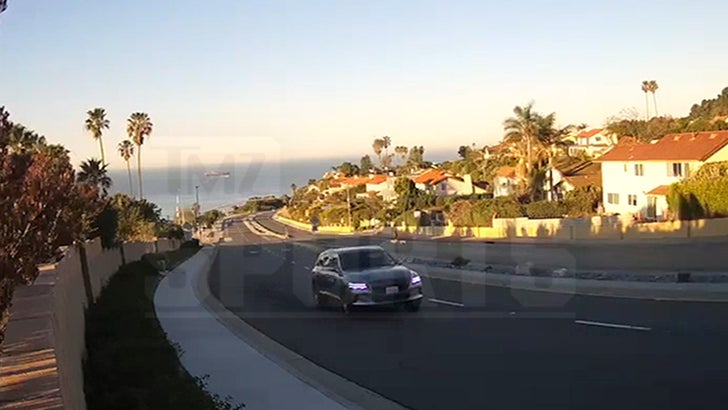 We’re told before Tiger got to the scene of the crash he had been driving “normal” and not speeding, but the evidence indicates he accelerated and was speeding when he lost control.

As we reported, the Sheriff’s Dept. says Tiger told one of the first responders he had no recollection of the accident.

This all leads to the question — Could Tiger have lost consciousness just before the crash?

Tiger was recovering from back surgery at the time of the crash, and had been hosting a golf tournament — he couldn’t play because of his back.