Tyler Toffoli scored two goals — including an empty-netter in the final minute — as the Montreal Canadiens defeated the Winnipeg Jets 4-2 on Monday night at Bell MTS Place.

Jesperi Kotkaniemi and Josh Anderson also scored for the Canadiens. Goaltender Carey Price, playing in his 700th game, made 34 saves, including several strong ones in the third period as the Jets pressed for the equalizer.

Winnipeg pulled the goalie for an extra attacker with about two minutes to go but Toffoli put it away at 19:12.

Montreal ended its two-game slide and improved to 13-8-7.

The Canadiens took advantage of a turnover by Andrew Copp near the Winnipeg bench to open the scoring at 4:01. Anderson dived at the loose puck, tapping it to Jonathan Drouin who fed it to Kotkaniemi for the tap-in goal.

Drouin stole the puck from Neal Pionk early in the second period and drew a hooking penalty as he broke in on Hellebuyck. Montreal scored on the ensuing power play as Anderson snapped it in from a tight angle at 5:33. 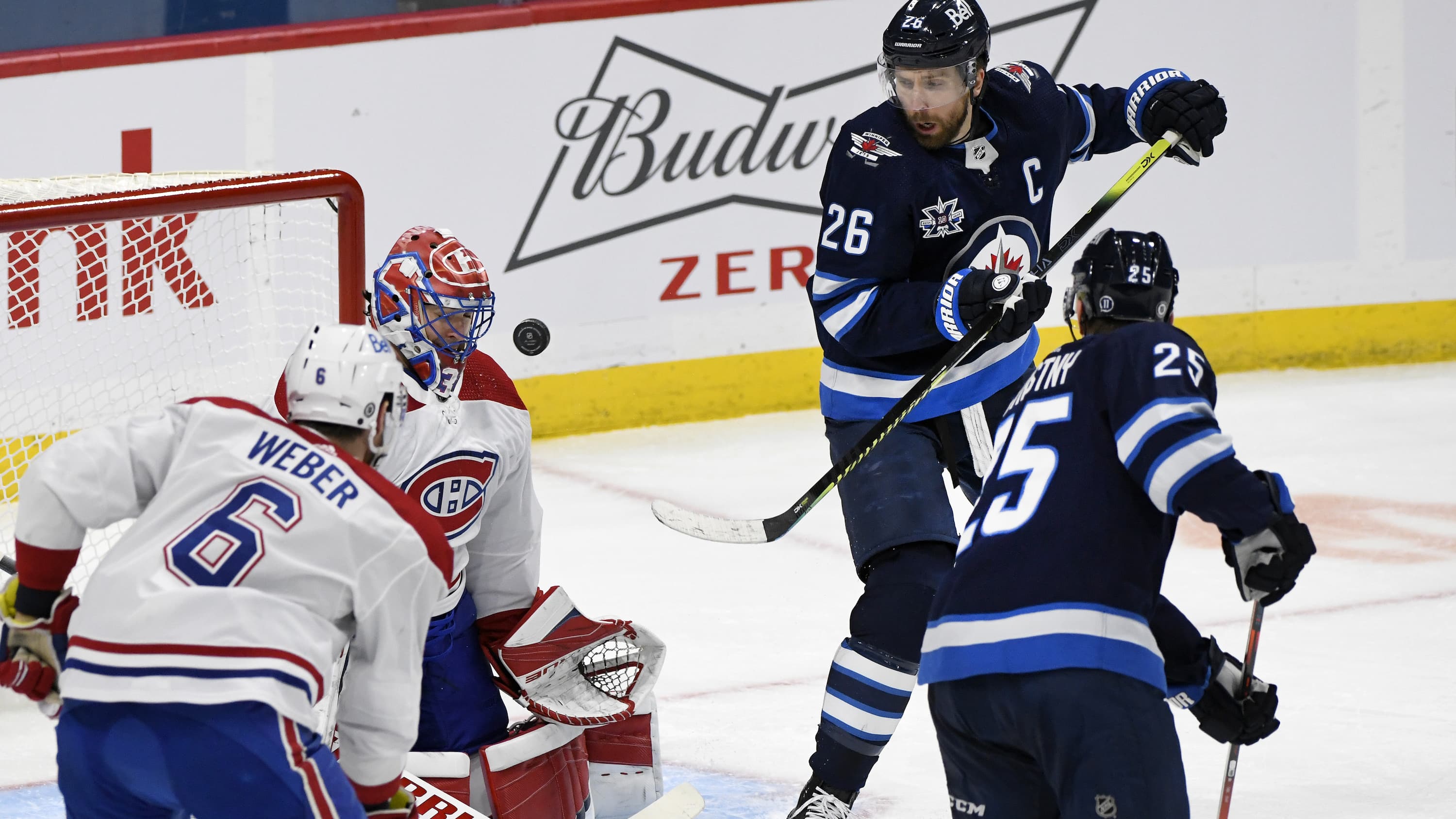 Tyler Toffoli records 2 goals and an assist in Montreal’s 4-2 victory over Winnipeg. 1:01

With Kotkaniemi off for holding, the Jets answered at 8:08. Connor broke in on his off-wing and his snapshot got by a screened Price.

Montreal’s Brendan Gallagher was awarded a penalty shot after being taken down by Josh Morrissey midway through the stanza. Hellebuyck got a piece of Gallagher’s wrist shot to keep it a one-goal game.

Gallagher deserved an assist for creating another costly Pionk turnover. The Canadiens took advantage down low as Toffoli — on a 3-on-0 break — deked Hellebuyck and roofed it at 19:13.

Price made a great left toe save on a Paul Stastny redirect early in the third period with Winnipeg on the man advantage. Connor beat him about a minute later though on a blistering one-timer from the face-off circle at 5:47. 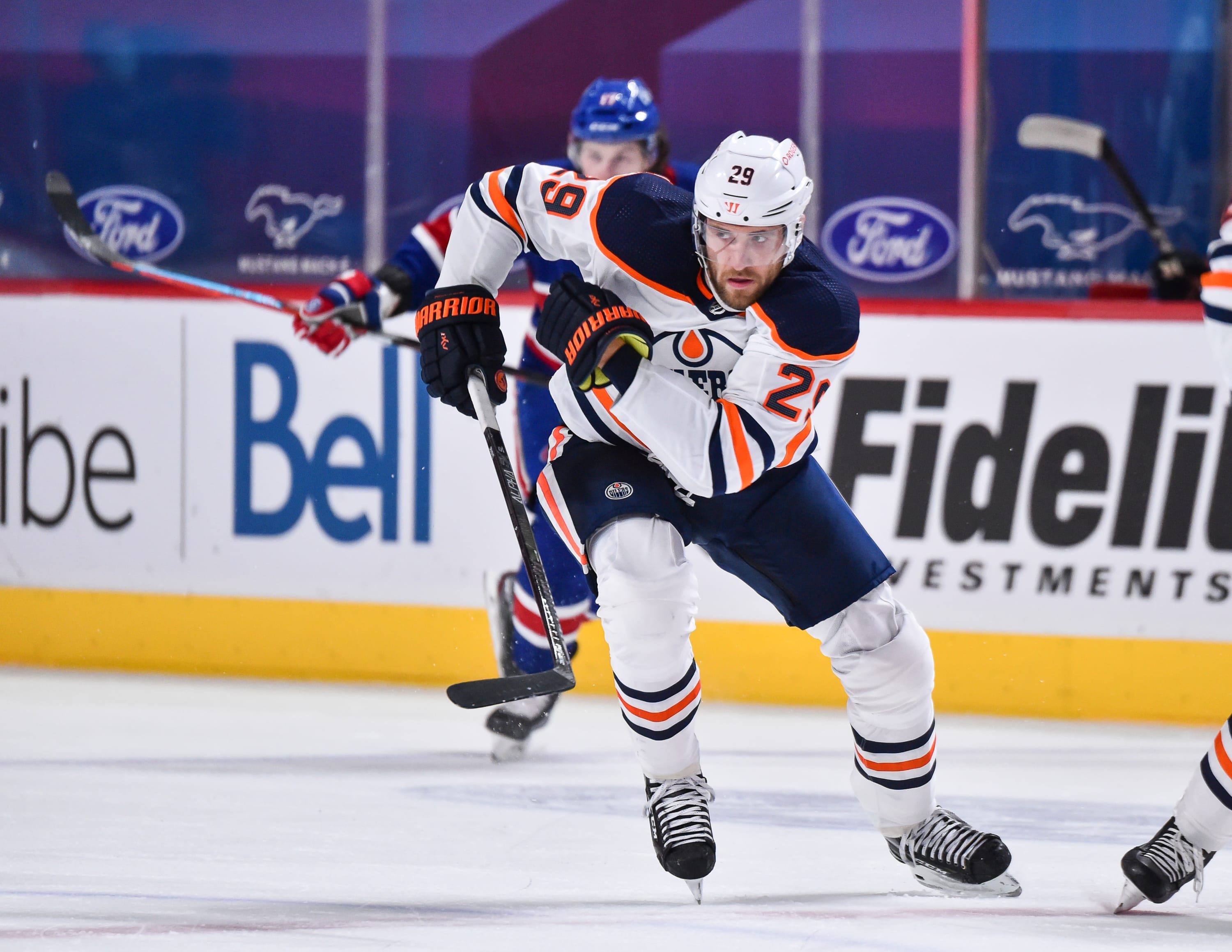 Winnipeg remained four points behind first-place Toronto (40 points) in the North Division standings. The Jets have two games in hand on the idle Maple Leafs. Montreal is alone in fourth place with 33 points.

The Canadiens announced earlier in the day that defenceman Ben Chiarot is expected to miss six to eight weeks after undergoing surgery to repair a fractured hand.

Montreal and Winnipeg will face off again Wednesday at Bell MTS Place.