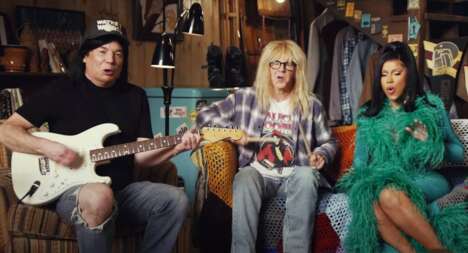 Scientists ask residents in Niagara, Ont., to look for…

The Artemis mission to the moon is being guided by Kepler,…

McCoy’s ‘The Beast’ snack campaign rounds off this list and showcases what can happen when someone is “hangry.” The humorous ad speaks to Millennial consumers who are fans of the slang — meaning angry as a result of hunger — and is both authentic and relatable.

marketing in times of chaos

Canada is leading the way on health care for astronauts — to be used here on Earth,…