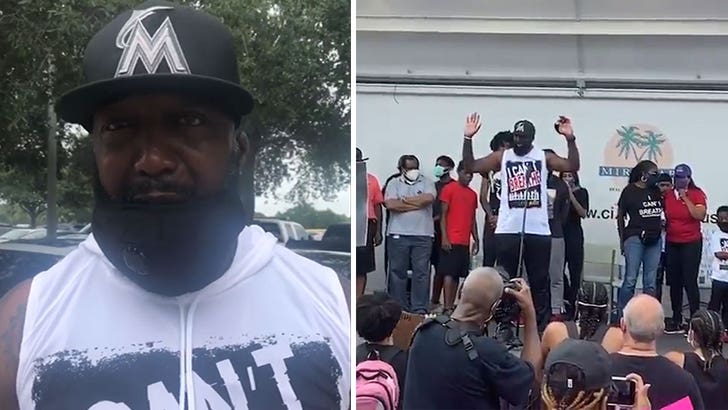 A BLM protest in Florida this weekend became 10 times more impactful with the presence of one man who also lost a son to racial violence … one Tracy Martin, Trayvon‘s dad.

Tracy attended a demonstration Saturday in Miramar, FL where a bunch of people — including Rick Ross, had gathered to protest the killing of George Floyd.

Of course, Renzel is used to commanding a crowd, but at this event, it was a little different. 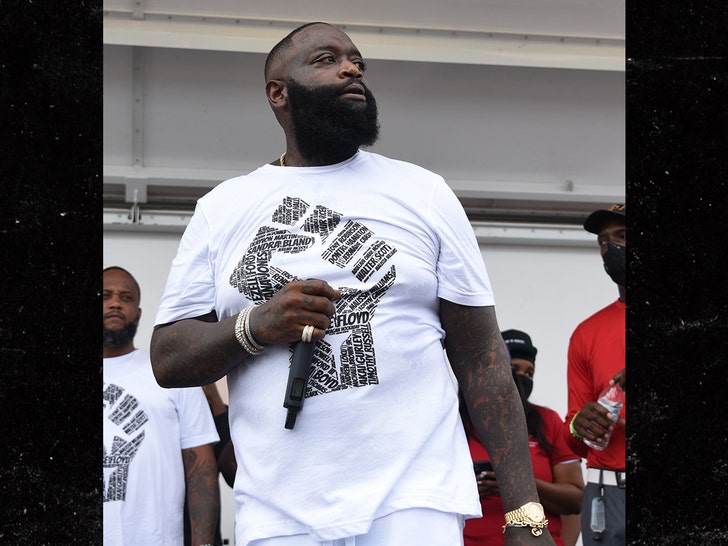 Everyone was laser-focused on Tracy … who reminded the crowd how long it’s been since his own son was needlessly and unjustly killed by George Zimmerman. It’s been more than 8 years, and Tracy has it down to the day. 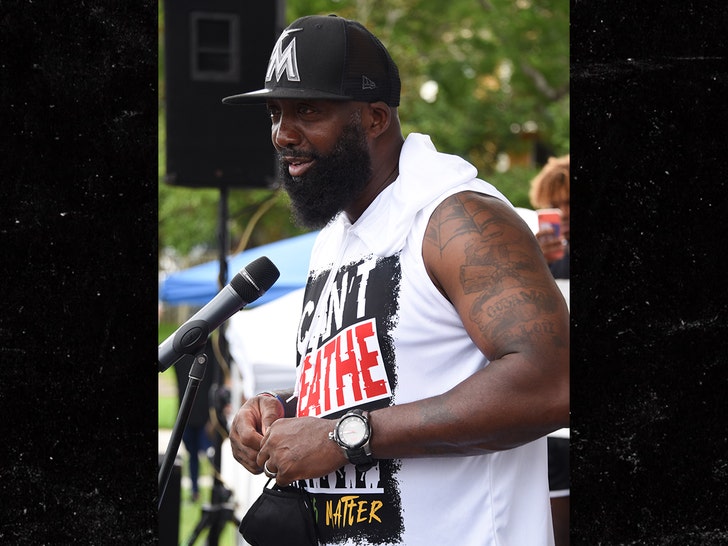 He also talked about something that applied in Trayvon’s case and still does today — the fact black people need a “manuscript” to follow if they want to leave their homes and survive police brutality.