British police said Thursday that they will not launch a criminal investigation into the journalist Martin Bashir over his 1995 interview with Princess Diana.

The Metropolitan Police force said “no further action will be taken” over allegations Bashir used illegal subterfuge to get the interview.

Diana’s brother, Charles Spencer, has alleged that Bashir used false documents, including fake bank statements, and other dishonest tactics to convince Diana to agree to the interview.

“Following this detailed assessment and in view of the advice we received, we have determined that it is not appropriate to begin a criminal investigation into these allegations,” he said.

“In this matter, as in any other, should any significant new evidence come to light we will assess it,” he added.

The BBC has begun its own investigation, led by a retired judge, into the circumstances surrounding the program. 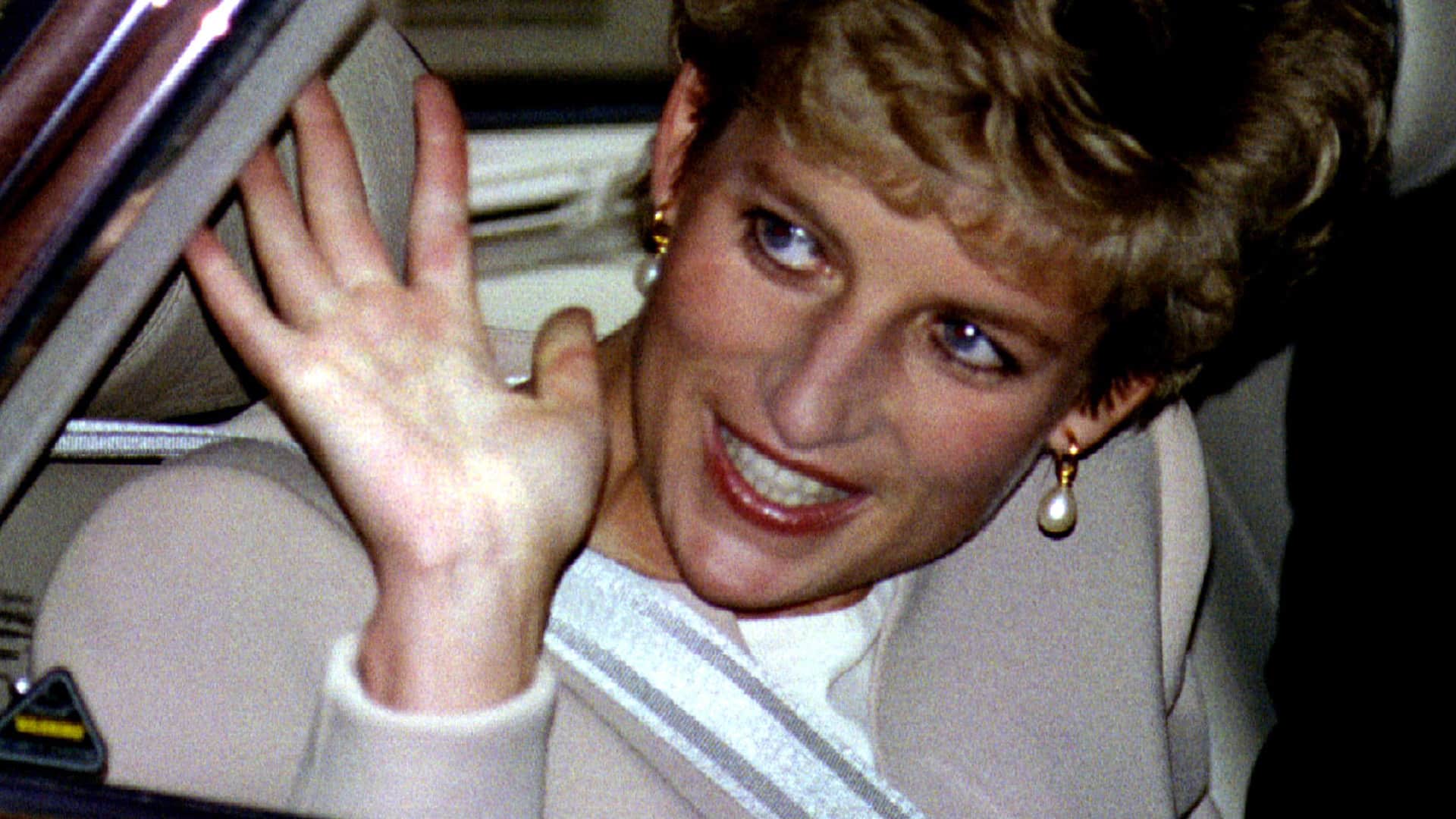 The BBC is investigating allegations about how a 1995 Princess Diana interview was granted under false pretenses. A graphics designer who created mock bank statements says he’s angry that the BBC sacked him and not the journalist who commissioned the documents. 2:01

The interview, in which Diana famously said “there were three of us in this marriage” — referring to Prince Charles’ relationship with Camilla Parker-Bowles — was watched by millions of people and sent shockwaves through the monarchy.

Diana divorced from Charles in 1996 and died in a Paris car crash in 1997 as she was pursued by paparazzi. Charles married Camilla, now the Duchess of Cornwall, in 2005.