The head of the National Advisory Committee on Immunization (NACI) says new advice is coming in the “next few days” on whether the AstraZeneca vaccine is appropriate to give people older than 65.

Dr. Caroline Quach-Thanh told CBC’s The House in an interview airing Saturday that NACI met Wednesday to review two studies from the United Kingdom showing the vaccine’s effectiveness in that age group is similar to that of mRNA COVID-19 vaccines made by Pfizer-BioNTech and Moderna.

“So you have to understand that because the data are evolving, at the point where we issued our recommendation, these new studies weren’t available yet,” she said.

The committee, which advises governments on the use of newly approved vaccines for humans, originally did not recommend the AstraZeneca shot for people 65 years of age or older due to limited information on its efficacy.

Quach-Thanh wouldn’t disclose what the new recommendation will be before it’s made public.

“But the two new effectiveness papers are actually quite comforting in the effectiveness of that vaccine for the elderly population in preventing complications and death,” she said.

The AstraZeneca vaccine has been in the news in recent days. Denmark, Norway and a number of other European countries have suspended its use while health authorities there investigate whether the shots are linked to reports of blood clots.

National Advisory Committee on Immunization Chair Dr. Caroline Quach-Thanh talks about the ongoing rollout of the AstraZeneca COVID-19 vaccine in Canada and impending guidance on administering the shots to seniors. 9:01

Canada received hundreds of thousands of doses of the AstraZeneca vaccine last week. Those doses come from a different batch than the ones being used in Europe.

In Canada, the issue is whether the vaccine is effective in seniors.

Some provinces have not been giving it to people older than 65. But Quebec said recently it will do so after the province’s own expert panel recommended all approved vaccines be used to prevent hospitalizations.

The differences in approach are confusing, especially since vaccines are being touted as the key to returning to normal life as quickly as possible.

It’s why many public health officials say Canadians should take whatever vaccine they are offered.

Prime Minister Justin Trudeau repeated that message during his media availability on Friday.

“Getting as many people vaccinated, as quickly as possible, is the way to restore a semblance of normality in the coming months. And of course we’re going to make decisions step-by-step, and look at all sorts of different ways, both to encourage people to get vaccinated and keep people safe.” 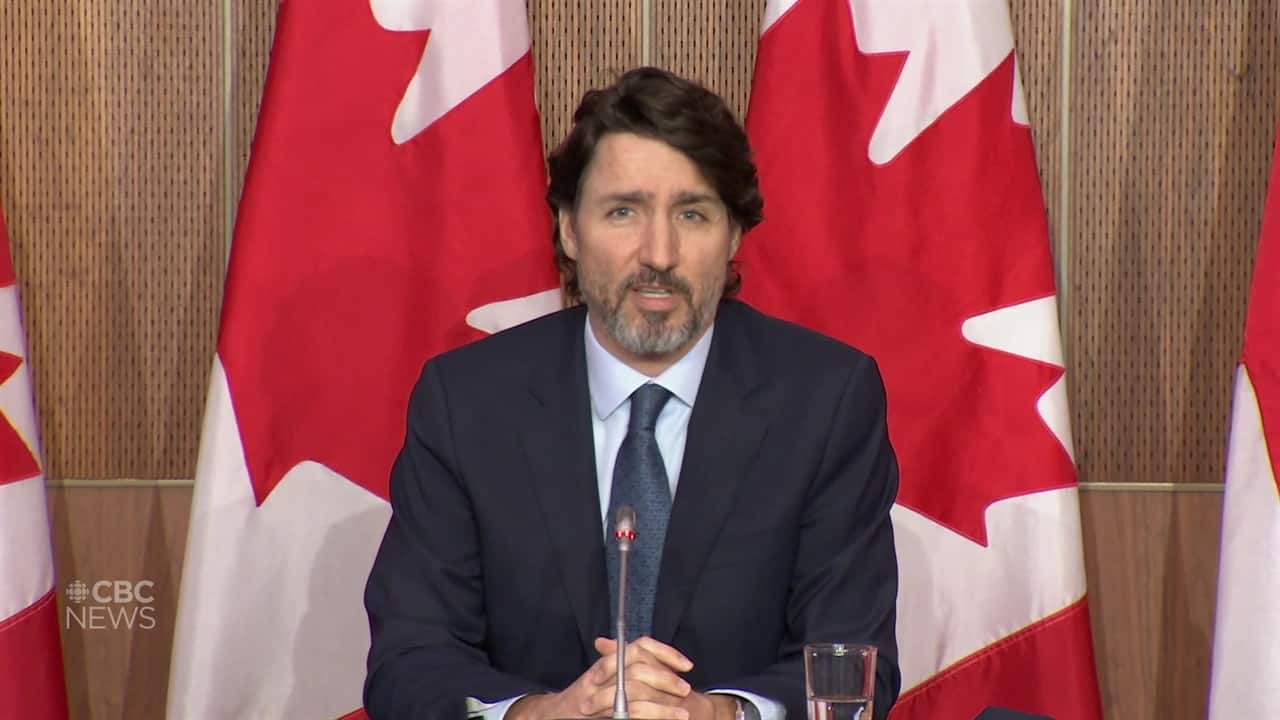 Prime Minister Justin Trudeau says his office is in conversations with President Joe Biden regarding the 300 million doses of the AstraZenaca vaccine awaiting FDA approval. 0:42

Vaccine deliveries are stepping up now and public health officials have started spacing out the interval between first and second doses of vaccines in order to ensure as many people get shots as possible.

Quach-Thanh told The House the objective of her advisory committee is to aim for the best and most effective use of the doses Canada receives, especially when supplies are limited. She said it’s a matter of combining the best possible medical advice and data — while keeping in mind that there still aren’t enough doses to go around.

“If we had plenty of vaccines — enough to give two doses to every high risk Canadian right now — we would not be asking this question,” she said.

Another challenge is monitoring the effectiveness of the existing vaccines against new variants of the coronavirus, including those that first emerged in the U.K. and South Africa.

“So far all the vaccines are quite effective … against the U.K. variant, which is the one that is predominantly circulating in Canada at this point in time,” Quach-Thanh said.

“The main issue that we have with vaccines and effectiveness or efficacy is against the variant that originated in South Africa. And so, if ever that variant was becoming predominant, it would be problematic with all the vaccines.”

She added Pfizer and Moderna are working on newer versions of their vaccines to deal with the variants, which may require people to receive additional doses.

“But it is likely that another vaccine is going to be necessary over time,” she said. “We don’t think that we’re going to see this be completely cleared from the planet at the rate at which things are going, and so other variants are likely to resurface.”

In others words, immunity to the virus can’t be guaranteed even with vaccines.

“We’ll have to see how good the vaccines are to curtail the variants,” Quach-Thanh said. “And so that’s why it’s so important to have surveillance systems in place, not only for safety and effectiveness, but also for detection of emerging variants.”