What do you call people from Wisconsin? Or from Dubai? 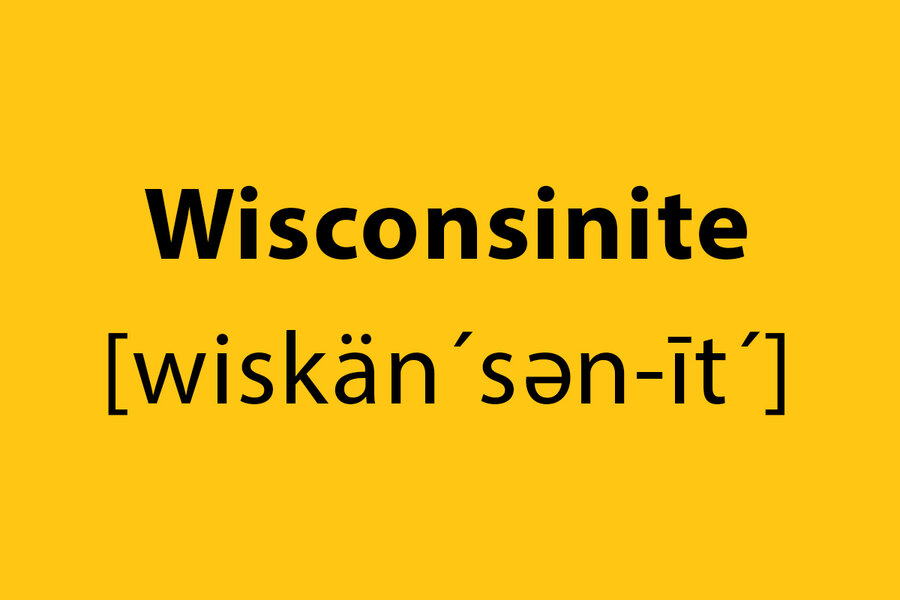 What do you call a person from London? A Londoner. How about someone from Alaska? An Alaskan. I vividly remember my childhood confusion when I found out that people from my home state were not Wisconsiners or Wisconsonians but Wisconsinites. These are demonyms, words “used to denote a person who inhabits or is native to a particular place,” according to Merriam-Webster. Sometimes they are obvious, formed according to a set of rough rules, but other times they are almost impossible to guess.

Demonym comes from the Greek demos (“people”) and -onym (“name”). Though it sounds like an ancient word, it was coined in 1990 by Paul Dickson and popularized in his wonderful book “Labels for Locals: What to Call People From Abilene to Zimbabwe.” Mr. Dickson identifies a few guidelines. The safest thing is to try to make the demonym end in -an or -ian. This usually works if the place already ends in an “a” (Californian, Scandinavian) or “o” (Chicagoan), but the strategy is not foolproof. Why is it Floridian instead of Floridan? Not even the residents of the Sunshine State know for sure.

In the case of names that end with a consonant sound, you add -ite or -er, depending on euphony – how good it sounds. People from Maine are thus Mainers while their southern neighbors are New Hampshirites, since New Hampshirers is hard to pronounce. Personally I would have chosen Wisconsiner, but Wisconsinite has been in use since the territory gained statehood in 1848, so it’s not worth arguing about. And denizens of Dubai are Dubaiites, but that’s not worth arguing about either.

Where places have Spanish names, or many residents are Spanish speakers, demonyms can take endings such as -ño or -no. People of Los Angeles are Angelenos; residents of Albuquerque, New Mexico, can be Burqueños or Albuquerqueans. This adds a layer of complexity, since Spanish endings change gender. If you are talking about a person from Buenos Aires, you have to know, first of all, that people there refer to themselves as Porteños (“people of the port,” as Buenos Aires is the main shipping port in Argentina), and then whether you are talking about a man (Porteño) or a woman (Porteña).

In Britain, demonyms can be even less straightforward. Some cities that were founded during the Roman occupation (43-410 A.D.) still use Latin – residents of Manchester are Mancunians, from Mancunium, a Roman fort once established there. On the other hand, the people of Bath, whose Roman name was Aquae Sulis, are called Bathonians. Shouldn’t they really be the Bathers?

Next week we’ll look at more unusual ones – what do you call someone from Trois-Rivières, Quebec? Botswana?

Will the Catholic Church Ever Face the Facts on Sex Abuse?