What to call the locals in New Zealand and Indiana 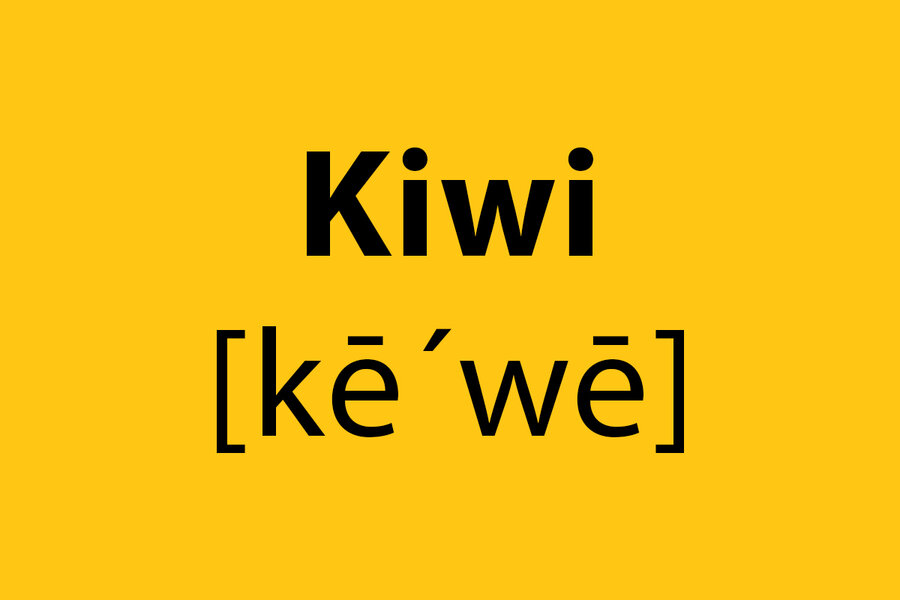 Where do Trifluvians and Sarnians live? What is a Hoosier? Last week we talked about some rough rules for forming demonyms, terms that denote the inhabitants of a particular place. Those rules won’t help with these names, which are quite irregular.

The Channel Island of Guernsey lies off the coast of Normandy and is a Crown dependency of Britain. Its demonym comes from neither French nor English though – its inhabitants are Sarnians, from what seems to have been the island’s name in Latin. Proudly archaic terms like these are my favorite, so here are a few more. People from the towns of Newcastle in England and in Australia are Novocastrians, from novum castrum, literally “new castle.” Residents of Oxford and Cambridge – in England, Massachusetts, or Mississippi – are Oxonians and Cantabrigians, because when the universities were founded in the 12th and 13th centuries, classes were taught in Latin. The people of Trois-Rivières, or Three Rivers, Quebec, translated their town’s name into Latin to produce a demonym that worked for both its French and English speakers: Trifluvien/Trifluvian.

Sometimes we adopt demonyms from other languages. People from Monaco are Monégasques in the principality’s official language, French, as well as in English. In Botswana, where the most widely spoken language is Setswana, one person is a Motswana, while more than one are Batswana. As you can see, these words all have “tswana” as a base, and indeed the Tswana are the country’s biggest ethnic group.

When part of Canada’s Northwest Territories became Nunavut to settle a land claim with the Inuit people, its residents got a new demonym, from the Inuit language Inuktitut. They are now Nunavummiut (singular Nunavummiuq).

More often we Anglicize demonyms from other languages, as with the Viennese instead of die Wiener or Muscovite instead of Moskvich.

Demonyms can also sound strikingly informal, more like nicknames. New Zealanders are often referred to as Kiwis; the name is not geographical in origin but an affectionate homage to the flightless kiwi bird, which is found only in New Zealand. Hoosier became the official name of people from Indiana in 2017, when it was added to the style guide of the U.S. Government Publishing Office. Not even Indiana University knows what this 200-year-old term means, however. Its website says, “A Hoosier is not a mascot. It’s not an animal, a bird, or a mythical creature, either.”

I live near Cambridge, Massachusetts, where the residents are Cantabrigians, in honor of ye olde Englishe university. My city, Somerville, sounds decidedly less stuffy – we are the Somervillens.

Breaking Down Borders With Dreams