Why AstraZeneca vaccine approval in Canada may open more doors

Health Canada’s approval of the Oxford-AstraZeneca and Serum Institute of India’s vaccines to prevent COVID-19 in adults follows similar green lights from regulators in the United Kingdom, Europe Union, Mexico and India.

The Oxford-AstraZeneca vaccine, called ChAdOx1, was approved for use in Canada on Friday following clinical trials in the United Kingdom and Brazil that showed a 62.1 per cent efficacy in reducing symptomatic cases of COVID-19 cases among those given the vaccine. Experts have said any vaccine with an efficacy rate of over 50 per cent could help stop outbreaks.

“Even though the final efficacy of the AstraZeneca vaccine appears lower than what we have with the mRNA vaccines, it’s still reasonably good,” Hota said.

“What we need to be focusing on is trying to get as many people as possible vaccinated so we can prevent the harms from this.” 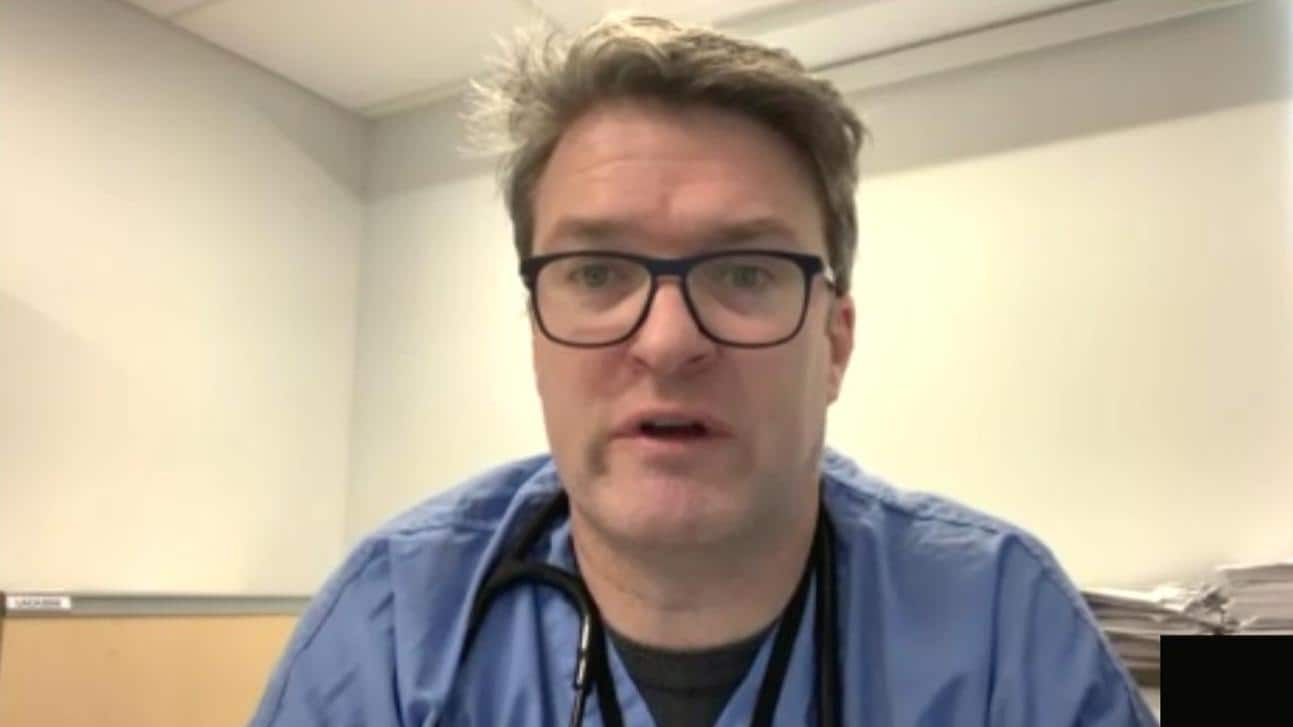 Canada has an agreement with AstraZeneca to buy 20 million doses as well as between 1.9 million and 3.2 million doses through the global vaccine-sharing initiative known as COVAX.

Here’s a look at some common questions about the vaccine, how it works, in whom and how it could be rolled out.

What’s different about this shot?

The Oxford-AstraZeneca is cheaper and easier to handle than the mRNA vaccines from Pfizer-BioNTech and Moderna, which need to be stored at ultracold temperatures to protect the fragile genetic material.

AstraZeneca says its vaccine can be stored, transported and handled at normal refrigerated conditions (2 to 8 C) for at least six months. (Moderna’s product can be stored at refrigeration temperatures for 30 days after thawing.)

The ease of handling could make it easier to administer AstraZeneca’s vaccine in rural and remote areas of Canada and the world.

“There are definitely some advantages to having multiple vaccine candidates available to get to as many Canadians as possible,” Hota said.

Health Canada said that while the vaccine was not tested on people over the age of 65, real-world data from countries already using AstraZeneca’s vaccine suggest it is safe and effective among older age groups.

How does it work?

Vaccines work by training our immune system to recognize an invader.

The first two vaccines to protect against COVID-19 that were approved for use in Canada deliver RNA that encodes the spike protein on the surface of the pandemic coronavirus.

In contrast, the AstraZeneca vaccine packs the genetic information for the spike protein in the shell of a virus that causes the common cold in chimpanzees. Vaccine makers altered the adenovirus so it can’t grow in humans.

Viral vector vaccines mimic viral infection more closely than some other kinds of vaccines. One disadvantage of viral vectors is that if a person has immunity toward a particular vector, the vaccine won’t work as well. But people are unlikely to have been exposed to a chimpanzee adenovirus.

How and where could it be used?

Virologist Eric Arts at Western University in London, Ont., said vaccines from Oxford-AstraZeneca, Johnson & Johnson, which is also under review by Health Canada, and Russian Sputnik-V vaccines all have some similarities.

“I do like the fact that AstraZeneca has decided to continue trials, to work with the Russians on the Sputnik-V vaccine combination,” said Arts, who holds the Canada Research Chair in HIV pathogenesis and viral control.

“The reason why I’m encouraged by it is I think there might be greater opportunity to administer those vaccines in low- to middle-income countries. We need that. I think our high-income countries have somewhat ignored the situation that is more significant globally.”

Researchers reported on Feb. 2 in the journal Lancet that in a Phase 3 clinical trial involving about 20,000 people in Russia, the two-dose Sputnik-V vaccine was about 91 per cent effective and appears to prevent inoculated individuals from becoming severely ill with COVID-19.

An analysis of results from 2,000 adults older than 60 years suggested the vaccine was similarly effective and well tolerated in this age group.

Arts and other scientists acknowledged the speed and lack of transparency of the Russian vaccination program. But British scientists Ian Jones and Polly Roy wrote in an accompanying commentary that the results are clear and add another vaccine option to reduce the incidence of COVID-19.