Injured IndyCar driver Robert Wickens will continue his recovery by contesting the 24 Hours of Le Mans Virtual this weekend as a late replacement for W Series champion Jamie Chadwick.

Wickens hasn’t raced a real-life car since an accident at Pocono in 2018 left him with spinal fractures, but has participated in IndyCar’s iRacing Challenge and scored a best result of fifth at a virtual Motegi using a modified steering wheel created by CART race-winner Max Papis.

The former Mercedes DTM racer has revealed his interest in testing Alex Zanardi’s specially-adapted BMW DTM car to aid his ongoing efforts at a racing return, with BMW Motorsport director Jens Marquardt revealing that he was “very honoured” that Wickens wanted to sample its M4.

Teams are allowed to enter four drivers, of which a maximum of two can be sim racing experts, with the rest comprised of FIA international license holders. 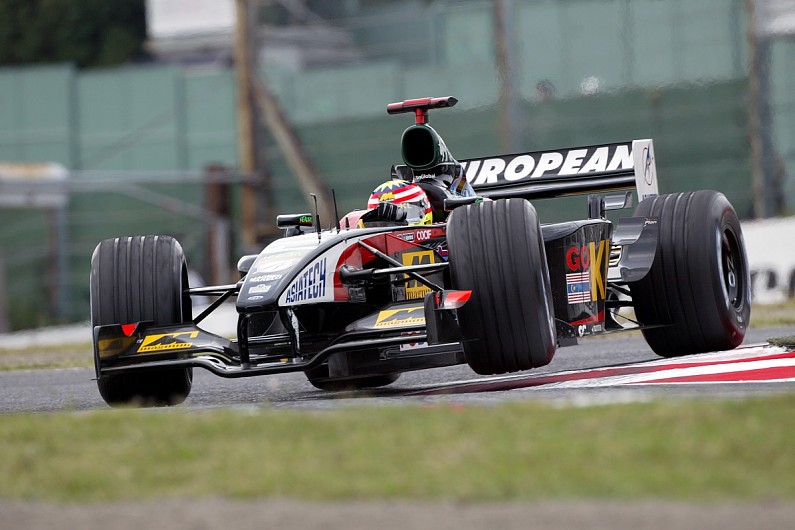 Wickens, whose only real-life 24-hour race appearance came at Daytona in a Starworks LMPC car in 2017, will share with DTM racer Ferdinand Habsburg and sim racers Jimmy Broadbent and Kevin Rotting, the quartet joining the three works-entered Aston Martins in the 20-strong GT field which also includes factory entries from Ferrari, Porsche and Corvette.

Other teams with late changes to its allotted sim drivers include the #21 Axle Motorsport squad headlined by former F1 racer Alex Yoong (pictured above) and son Alister, with Mika Hakimi replacing Mohammed Aleef to create the only all-Malaysian line-up in the race, and European Le Mans Series LMP2 title-winning squad IDEC Sport, which has added Germany’s Michi Hoyer.

The race will start at 1500 CEST on 13 June, and can be streamed live on Motorsport.TV.